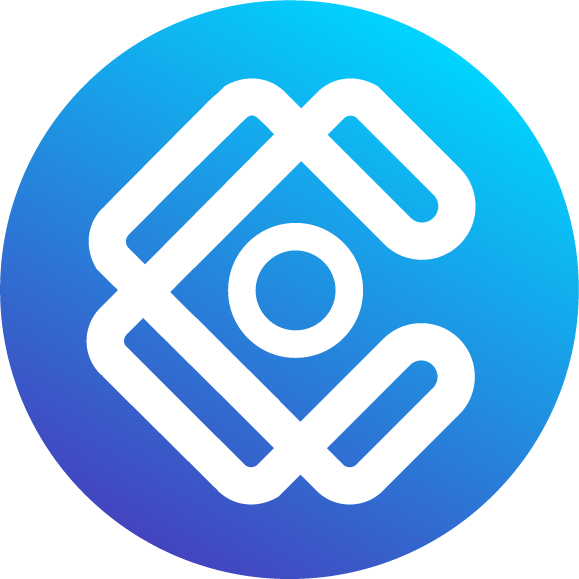 Hello and Welcome! In our Free crypto/stock trading course we're going to update you weekly with new video's about trading crypto/stocks/forex in a profitable way. More over: We will make you a sensible investor. All for free in our free educational environment.
100% FREE
Non editable automatic button

Hendo @ CryptoMedics
Where ever the money is
Retired in 2017 and while being a part time trader for years Hendo decided to fully focus on trading at the end of 2017, both for the competitive aspect in trading and because of interest dating back as far as 15 years.  Armed with private mentoring from professionals he met in corporate and a clear roadmap of what educational material he wanted to take Hendo dived fully into the markets. He became profitable 2 years prior to going full time, but really started opening positions daily after initial retirement. After a year of trading he decided to "give back" through creating an educational trading course. Mostly out of willingness to help other people since he accomplished his own goals at that point.
Copyright © 2019 4C-Trading.  All rights reserved
Created with

Select a course first to display its contents.

No available contents for

There are no free, paid or coming soon courses in your school yet.
Why don't you create one?

Oops, your school's owner is working hard preparing the courses for you.

Oops, you haven't created any courses yet.

Wouldn't it be a good idea to create a course?

No blog posts found in your blog. Why don't you create one?